The company was founded by Wilfred Graves. He started working for himself in 1929 when he lost his hourly job due to the depression. He delivered milk and cut cordwood. In 1932, he bought a truck to deliver the wood. In 1933, he bought a piece of land for the cordwood. He later discovered the land also had sand and gravel under it. So naturally he started to sell that also. After WWII he started a subdivision and sold homes to young families for approximately 10 years, in addition to taking care of his growing sand and gravel business. He incorporated his sand and gravel business in 1956 and it continued to grow. He remained active in the business until 1984 at which time he sold it to his grandsons, Jim and John Fletcher. They had been working with him for several years and have continued growing the business and are the current owners. 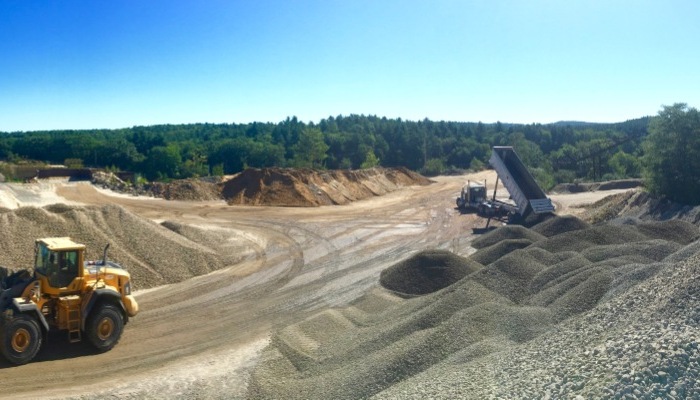 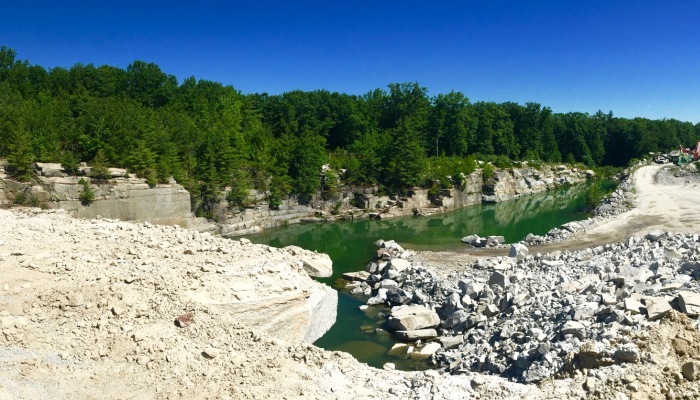 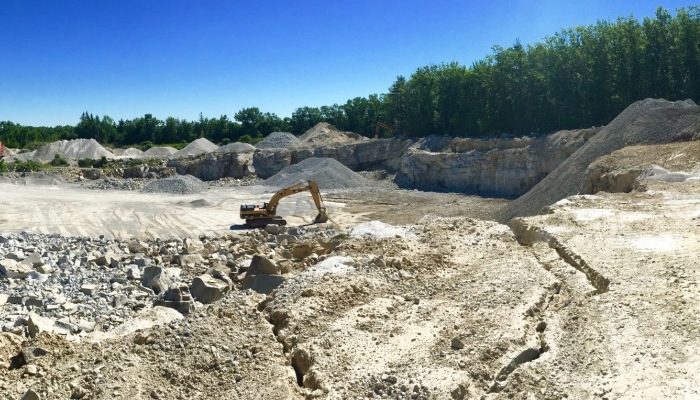 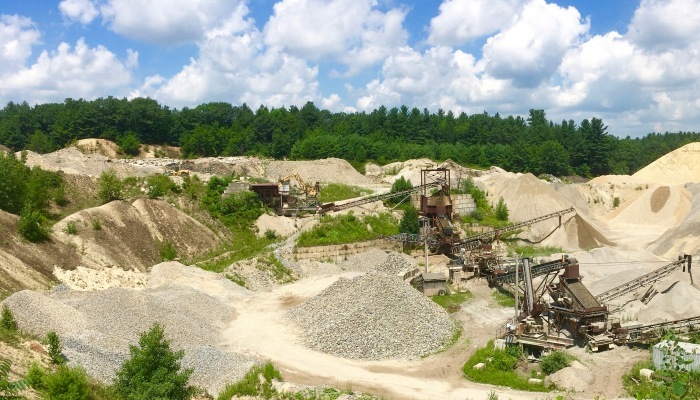 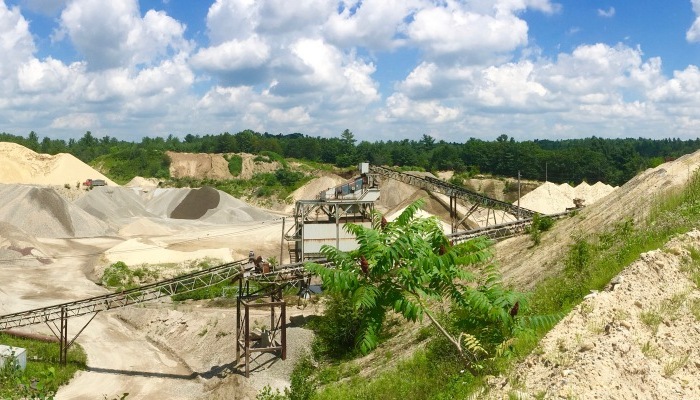